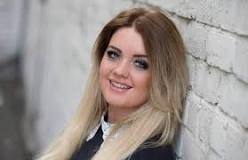 When Jane Park was 17-years-old she became Britain's youngest lottery winner. Jane, from Edinburgh, scooped a massive £1 million jackpot on the Euromillions and splashed out on designer handbags, a three-bedroom house, breast implants, a lavish 18th birthday party with a pink ball gown and tiara and several holidays.

And it appears the young winner has her head screwed on right when she told presenters:

‘It’s brought me so many opportunities. I don’t regret it.'

'It’s never going to change me. I would rather sit in economy than premium.’

Well there we go Jane, you are on the right path to success, cut your cloth to fit, live a humble and sensible life and you will be just fine. 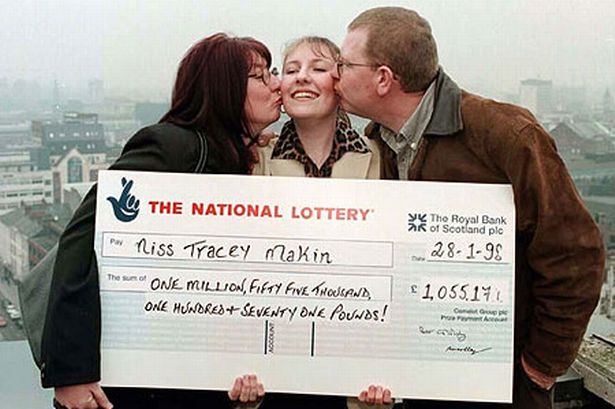 In 1998, 16 year old Tracey Makin won 1 million euros playing the Lucky Dip lottery game in Belfast Ireland, which converts to about $1.2 million. The supermarket worker at the time initially believed she’d won 10 euros but was absolutely floored when it was confirmed that she’d won big. The ticket was only the third one she’d purchased in her life. Tracey describes the moment by saying: “A woman asked me for a print-out of Wednesday’s numbers. I had a look at them and I thought I might have won a tenner. I printed it off and checked my ticket in the back of the store and realized I had five numbers. My heart was racing and I thought, ‘Oh my God. I’ll never need to work again’. When I checked it again I had six numbers and I called the phone line. The man on the other end told me to sit down and told me how much I had won.” Now holding an office job 14 years later, Tracey tied up most of her winnings in investments, and credits her parents for helping her use the money wisely.

We like a wise lottery winner! We belive that winning a large sum of money is only part of the deal, the main part is retaining it and making it work for you.

Tracey, you are our favourite winner!

If you wish to play the lottery, why not have a spin on: www.sun7lottery.com

Posted by BlogMaster at 9:50 am