Powerball rolls over to $675 Million USD - Play online from anywhere in the world!


The Powerball lottery has just rolled into history with a massive  $675 Million USD jackpot prize!

This is the worlds biggest jackpot ever recorded.

Players from all around the world are converging on online websites such as PlayPowerball.net to snap up a chance at this historic jackpot!

Powerball is a US lottery game played in 44 states, the District of Columbia, The U.S. Virgin Islands and Puerto Rico. 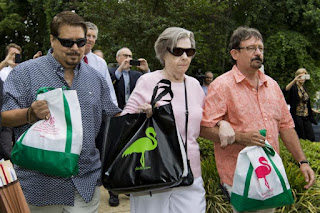 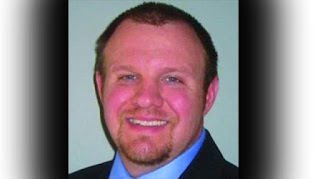 You can play the USA Powerball game online with PlayPowerball.net, a ticket concierge service that has been around since 2001.

Tickets are purchased from official outlets: