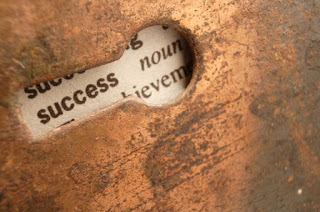 Living a middle class life and attempting to survive from month to month on an average salary is the daily grind of millions of South Africans.

And for those that buy lottery tickets, their lot in life can change over night! As the case was with one 29 year old father who won a whopping R69 million rand jackpot in the Powerball lottery.

This big jackpot is in fact the second biggest win for South Africa's Powerball lottery since it's inception in 2010! The biggest win was paid out to a mother of two from the Western Cape.

It must be mind-blowing to suddenly realize that you have won a jackpot of this size and becoming R69 000000 richer in an instant. This win has definitely stunned the man whose life was about to change drastically, having spent R21 on his ticket and selecting his numbers at random has turned out to be the best investment of his life. 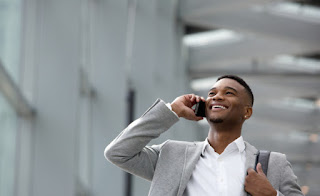 The day following the draw saw our winner taking the trip to his local grocery store to copy down the winning numbers then head back to the privacy of his car to check them carefully. Realising that all his numbers matched up the overwhelmed man telephoned his wife with the good news.

According to the National Lottery spokesperson Thembi Tulwana, this lucky man has been welcomed to the club of millionaires, and despite the fact that he can afford just about anything, he has decided to spend his money wisely. Tulwana, continues to say that the man, who wishes to stay anonymous, will be investing a portion of his winnings into a small business of his own, as well as helping some of the charities, which he is already involved in.

We wish this man and his young family everything of the best and hope that his lucky win is the start of many great things for them.

Play Now at www.playmegamillions.net
Posted by Virtual Assistant at 7:08 am