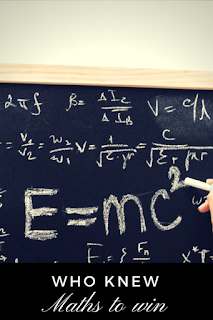 15 February 1992, the lottery in Virginia, USA, stood at $27 million. Many hopefuls bought their tickets, but little did they know that an Australian syndicate was to outwit them all.

Stefan Mandel was a Romanian economist and somewhat of a maths genius. In 1964 he won his first lottery via a complex math formula which had taken him several years to work out. He then escaped communist Romania and ended up in Israel where he spent several more years watching the lottery and learning as much as he could. Eventually he entered again and won, this time moving on to Australia, which is where our story really begins.

Explore the full story of Australia Cracks 1992 US Lottery.

Buy lottery tickets online with Sun7lottery
Posted by Virtual Assistant at 3:50 am