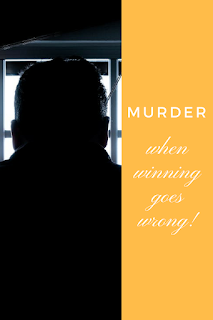 One moment he was going about his normal life and the next, he was a Fantasy 5 jackpot winner.

On January 21st 2016, three men shot open the door to his home and demanded money. His girlfriend said that he was holding his two year old daughter3

Find out the story behind this Lotto Murder.

Buy lottery tickets online with Sun7lottery
Posted by Virtual Assistant at 6:20 am